Consider the below diagram, Box marked in brown are the leaf nodes. These nodes don’t have any child associated with them, The boxes marked in the Blue called to be parent or grand parent. So as per the property, Brown box should return 1 value while the Blue boxes should represent 0

So when you run the CTE using, CONNECT_BY_ISLEAF inside the snowflake, we are getting following error.

While if I run the same query inside the ORACLE ,the query gets completed successfully and return the out. Please see the below screenshot from the Oracle:

So question comes how to implement the same in Snowflake. After analyzing the multiple blogs on Google with respect to the Oracle,I could able to compile the below query in snowflake. This query returns the same output we have obtained in ORACLE.

START WITH mgr IS NULL

CONNECT BY mgr = PRIOR empno; 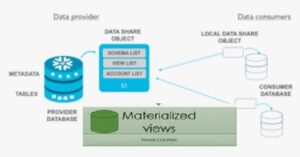 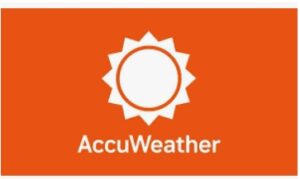 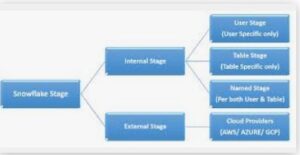 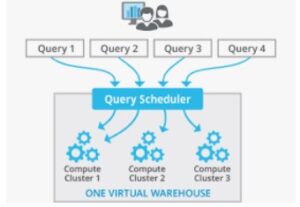 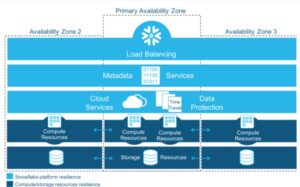