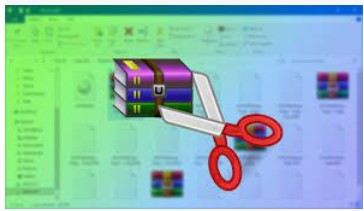 Huge file vs Smaller Chunks: During this post we will discuss about the benefits of  splitting the Huge file into small chunks. We have seen that ingesting the one huge file using COPY command takes unexpecting load time as compare to the smaller chunks. Also this leads to the Warehouse costing as processing the huge file makes warehouse available during that whole period. As per snowflake its recommended to spilt the file with size of 150 MB .

According to the snowflake documentation:

In Snowflake perform the following actions:

After the file load, check the size in Snowflake and it reduces to only 480 MB.

Now test the same on multiple files. We will see how Snowflake leverage the multiple CORES features and  instead of occupying only one thread ,parallel thread would be used to copy the files at same time.

Now load these files in snowflake:

Here we see. All data gets load in only 51 sec. There is huge improvement compare to the loading the big file as against to split the file in smaller chunks. 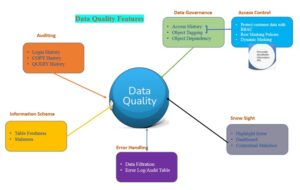 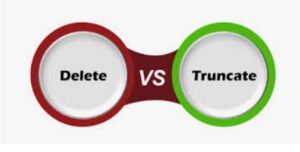 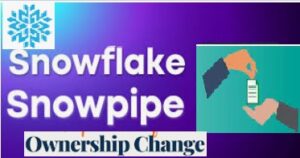 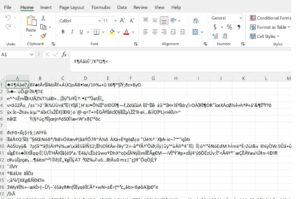