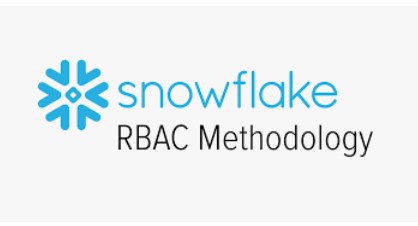 During this post we will understand how the Object OWNERSHIP gets transferred based on the action performed on the ROLES. For the first scenario we see what happens to the Object ownership if the ROLE owns these objects drop from the system.

Scenario1: Ownership of any objects owned by the dropped role is transferred to the role that executes the DROP ROLE command.

Say we have FLM1 role in the system. This Role has privileges to create ROLE and USERS respectively. So inside the FLM1 we have created a new Role and User.

grant ALL on schema ROLES_DB.public  to role REP2;

Create the table and observe the Qwnership privilges which belongs to REP2.

Login to the FLM and Drop the Role:

Now verify the grantee_name on Campaign table, it has pointed to FLM1 , the role who dropped its REP2.

Scenario 2: What if we want to transfer the ownership of each of these objects (from REP2) to a different or New role (REP3) and the ROLE lies in the Hierarchy (REP3->FLM). It can be possible by use:

Login to the FLM:

grant ALL on schema ROLES_DB.public  to role REP3;

Login to REP3: Currently don’t have access to any tables:

Login to the FLM and run the following command:

Though we have one more scenario when ROLE does not lie into the hierarchy . Please click here to get the details: 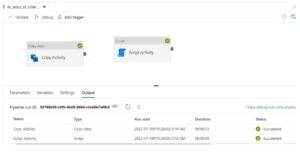 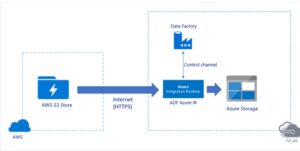 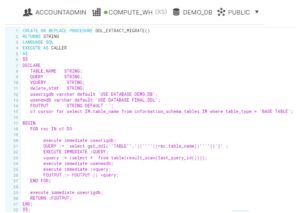